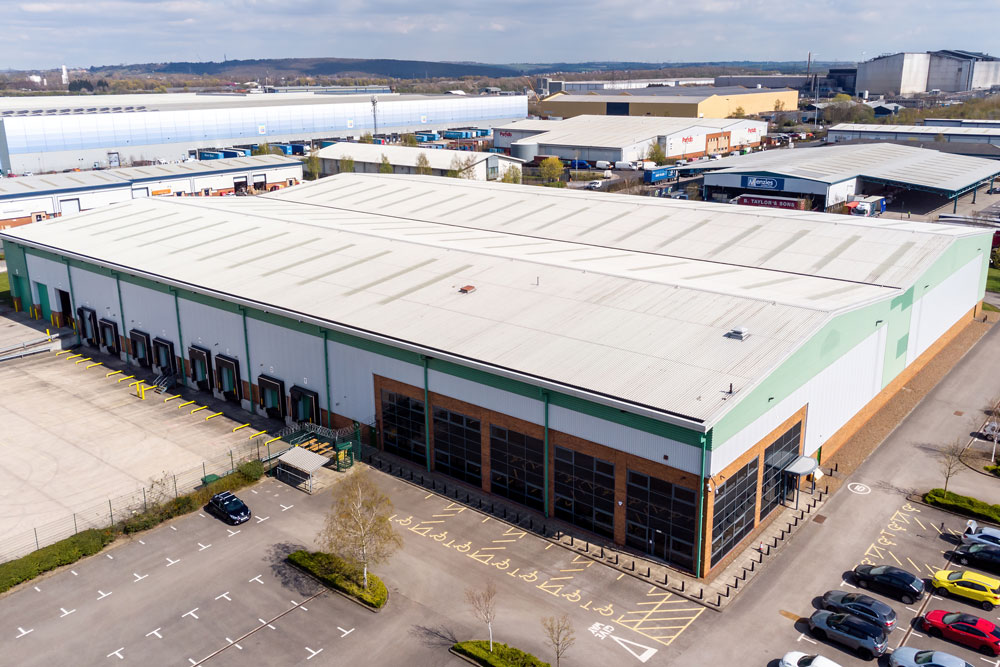 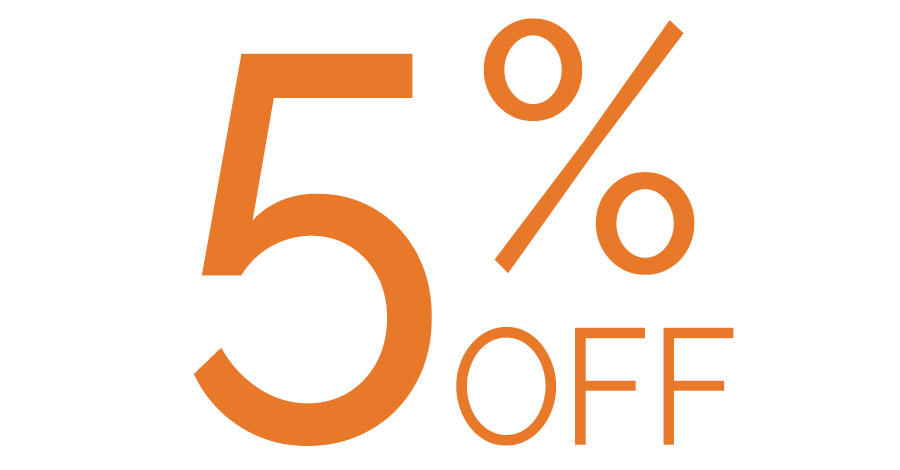 please note, this  message was written by David (the AW founder) in November 2016 shortly after our 21st birthday as a company...

Now I know you are jolly busy, so feel free to jump to the order pages. But if you have time, settle down pour yourself a glass of the wine (you know the free wine that sometimes comes with your orders) or make yourself a nice cup of tea and let me tell you the story of Ancient Wisdom and the Phoenix.

It all began on a cold and windy market stall you may have read my story about the first day of trading.

That journey from there to now, over twenty-one years has not been without it's up's and downs. Not without a number of complete disasters. It's been hard-work, lots of fun but not without heartache.

Lots went wrong, mistakes were made, there was downs as well as ups. This is the story of in spite of all this Ancient Wisdom grew up to be a strong healthy 21 year old business.

Back to that market stall on The Moor, every morning I set up that stall come rain or shine and slowly developed enough trade to make it worthwhile. It was really hard work just me a one man business but I was learning, six months I worked that pitch slowly building the trade. Then one day the market manager came to see me, he said he was really sorry but the pitch I was on had been licensed to a foreign guy years before who they thought had gone back to his home country for good. But he had come back and now wanted his pitch back. Just like that - I was out of business.
That weekend I was in despair, totally depressed, all that hard work it seemed had gone to waste.
Monday morning the phone rang and it was the market manager, could I go and see him. An indoor shop was available, a big one, in Sheaf Market across town, as a consolation (for losing The Moor pitch) they could let me have it rent free for three months, it took all my money to fit it out. But from day one I was trading profitably and no need to set up in the morning, just roll up the shutters. I could afford staff and more importantly the time to develope more products and the profits were enough to fund opening more shops.
So from apparent disaster the first stroke of good luck.

So there were shops in Sheffield market, Bakewell and Castleton, that was the early days... learning about gifts and retailing them. Sleep stones, and lavender oil. Listening to customers and finding out what they want. Meanwhile I had got myself involved with a company selling coffee to pubs and restaurants in those days.. we changed it over to giftware wholesale, with the AW brand and products. It did well, even if it was a bit dodgy here and there. There were things I wasn't happy with. (But at least here the Simmering Granules were developed). I'm not sure if I was pushed out or I sold out of that company (it's a long story) but I took the AW brand with me and Ancient Wisdom Marketing Ltd was born in October 2000.

I felt rejected and dejected, with not much to show for years of effort except, a bunch of products and the name Ancient Wisdom. From that time on I determined - come hell or high water, if we was going to do this then we would do it with honesty and integrity. Sorry..back to the story..

Starting up again with no real capital to speak of, I had to think outside the box. So I did a deal with a big international company with a large complex of warehouses in Lincolnshire. The boss was a likable flamboyant guy. I pitched my ideas to him, and he just said yeah, lets do it.

The deal was this: We did the product development and marketing, they did the manufacture, warehousing and distribution and paid a licence fee to AW. It went very well to start with, but gradually we discovered they had serious cash flow problems and weren't paying us... at the time it looked like the end, it was certainly difficult and depressing. Business was good, but basically we had no money coming in. There was a few awful months of agonising limbo.

Then disaster struck, I received a call at 3am, the trading estate in Lincs was on fire. Early that morning I drove down to see how bad it could be. I arrived to see a smoking wreck, five fire engines still hosing down the embers. Two blocks remained undamaged, one housed the offices of the company, the other amazingly - the Ancient Wisdom stock (either side had burnt down). I went to see the boss and offered him 20% of the value of the stock to buy it out... which was every penny I had and could borrow. Incredibly he accepted, and the very next day we loaded several large trucks and brought the stock to Sheffield. We found a temporary warehouse, (in an old brewery) but soon moved to Lancelot Works at Heeley. Finally we was free to trade how we liked. It was a very BIG lucky break and the forth Phoenix. Ancient Wisdom actually did rise out of the flames.

Of course there is a lot more to this story, here left untold, but this gives you a feel for our heritage and history.

You will notice that as stories go we have had more than our fair share of disasters. But the thing I learned (and this is true of life and business) when things go very bad, if you keep the faith and integrity something extraordinarily good comes of it. This I have called the Phoenix Effect. I think and believe it only works if the underlying values are there. So many times disaster has struck, and so many times it has turned out to be the best thing ever. The Phoenix has risen, and keeps rising and actually there are many more examples than I have detailed in this short story.

Of course you maybe sceptical and say the phoenix is just a figment of my imagination, and it's all been a just matter of luck and random events. All I'm saying is when life gives those lemons, have faith, the lemonade is just round the corner. Maybe, just maybe. So take heart.

But when all is said and done.. we made it, we are still here and furthermore - in fine fettle - as they say in Yorkshire.
We made it not only because of the Phoenix Effect but because of people like you our amazing customers. Some of you have been here since the very early days, others joined along the way, but everyone has contributed in some shape or form to what AW is today including it must be said the fantastic team of enthusiastic people that I'm honored to work with at AW.

What now.. well I hope you are along for the ride, AW is all grown up and it's time to really get move on.